THE SUSPENSE/THRILLER WRITER James B. McPike

An American spy is tasked with tracking down an old flame responsible for the theft of a rare 16th century manuscript from Spain--little does he know but she's hot on the trail of finding the long-lost city of El Dorado.

"There is a sort of James Bond-ish ending which is absolutely delightful."

A famous treasure hunter is recruited to find one of New Zealand's most legendary shipwrecks--the General Grant--a ship that mysteriously crashed and went missing without a trace in the year 1866. "A cracking read . . . McPike can certainly weave a tale . . . there are plenty of twisted characters and ultimate villains to further pepper the pages."
--NZ Booklovers

OWN THE COMPLETE AWARD-WINNING In this thrilling third (and final?) outing in the acclaimed Ramsey Series, the famous Israeli investigator is faced with his biggest task yet -- to track down an international arms dealer and stop him from stealing the Grail. Someone is destroying religious monuments across the Middle East and it's up to Vince Ramsey to stop them before the world powers intervene. "One of the best books of the year so far." -SammytheBookworm (IndieReader Discovery Award Judge) 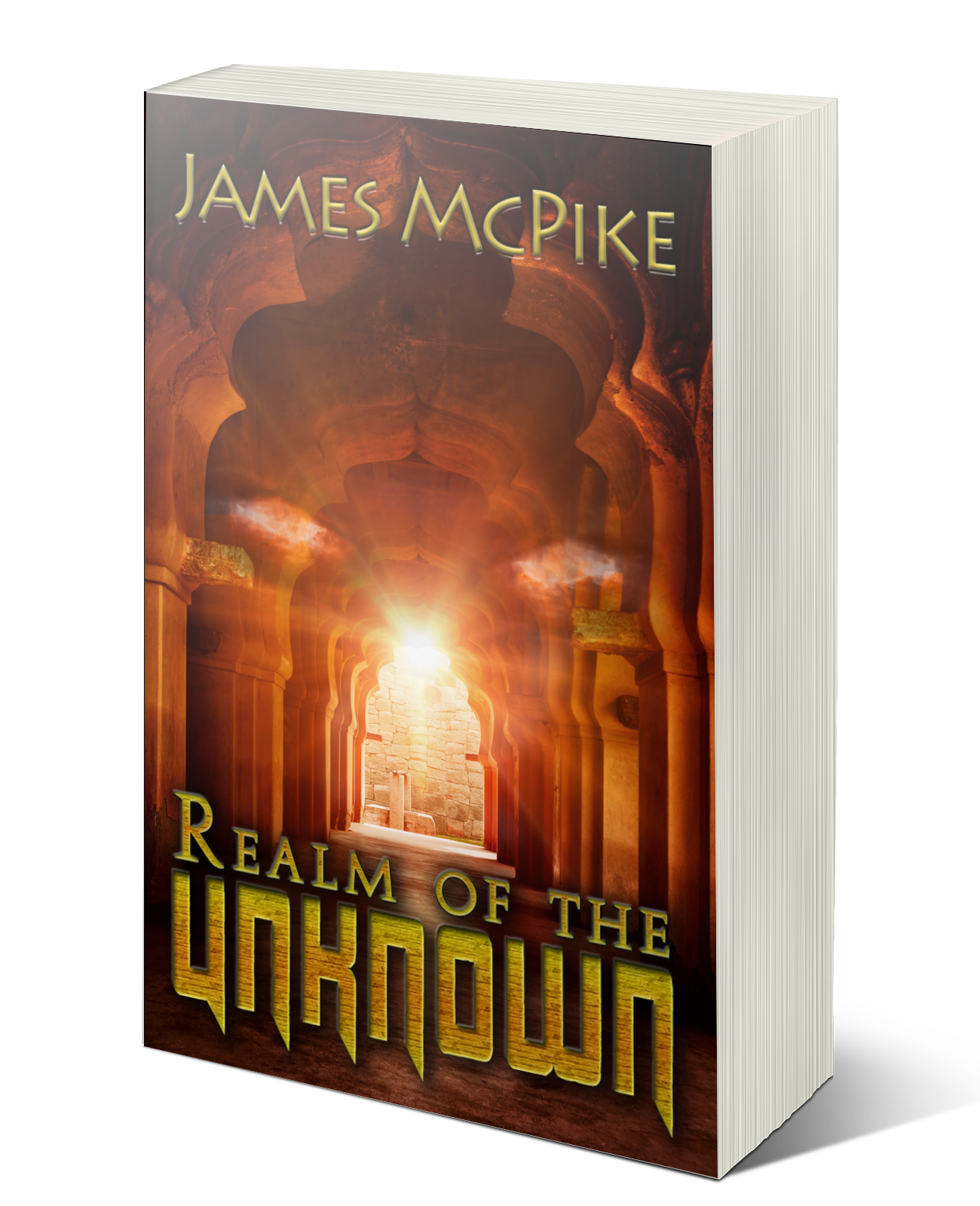 Join Ramsey in his very first action/adventure where he is summoned to Masada, Israel to solve a brutal serial killing case that points back to clues from the ancient Greeks, secret societies, and even the Book of Revelation.

"An intense thriller, laced with mystery and biblical intrigue, reminiscent of the works of Dan Brown." -Red City Review

*Feel free to contact me with your comments or questions. I always enjoy hearing from you. I read and respond to them all!